Growing In Faith and Learning

'Growing in Faith and Learning' 'Life in all it's fullness' John 10:10

I am delighted to welcome you to our website. I am proud to be the Headteacher at St. Leonard’s CofE Primary & Nursery School. We are located in the beautiful village of Wigginton and have a very strong community who are keen to support our school. Our strong Christian ethos underpins everything we do and everyone associated with our school is committed to helping our children ‘Grow in Faith and Learning’. Catherine Young- Headteacher.

The children showed great sportsmanship during their Hi5 Tournament  They gave each other advice and helped each other to be better as well as celebrating each other's successes.  A team to be proud of! 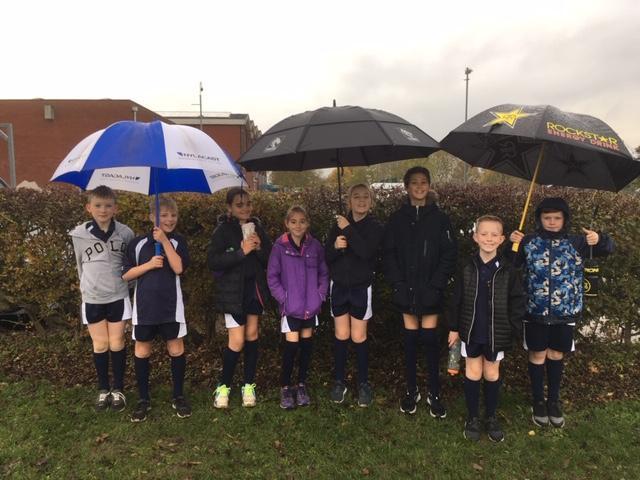 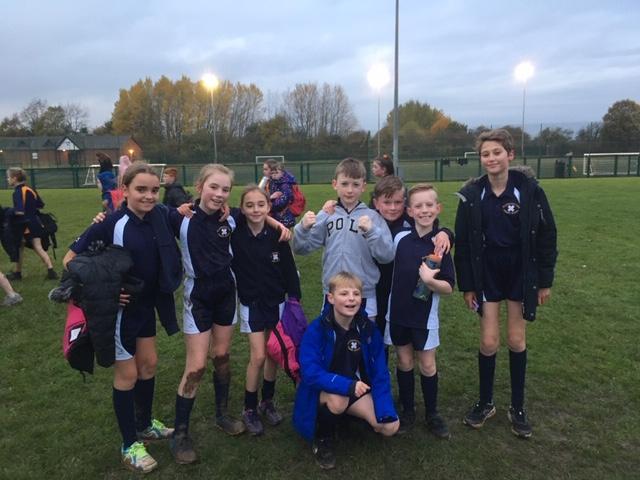 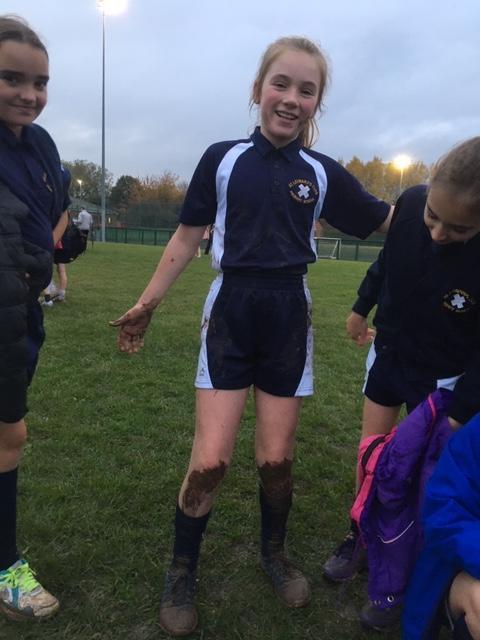 The children thoroughly enjoyed their first tournament against other schools.  They played brilliantly together as well as cheering each other on.  They demonstrated brilliant sportsmanship, shaking hands with the other schools at the end of each game.  Super stars!

The children worked brilliantly as a team as well as demonstrating great perseverance during the games.  They showed respect to the other teams and were keen to cheer each other on.

A huge congratulations to the following children who were absolutely incredible at the Athletics Area competition on Tuesday 19th June. We could not be more proud of our amazing little school - one the smallest schools there and we came 2nd - only 2 points behind the winning school.

The children showed such team work and determination and we are so proud of each and every one of them.

A really huge congratulations to our brilliant swimmers who made it through to the final of the Tamworth School’s Swimming Gala: Bethany, Tabitha , Megan and Cameron.

A special mention has to be made for Cameron who not only qualified to get through into the final in two different races, he was also the winner of the 25m Breaststroke making him the fastest in his age group out of all of the schools in Tamworth. Well done everyone – we are so proud of you all. 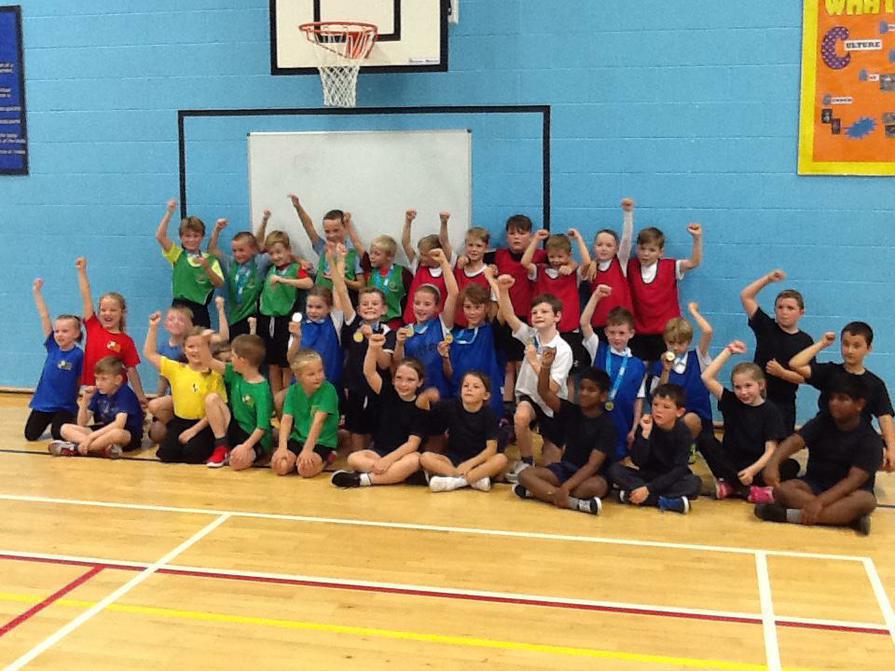 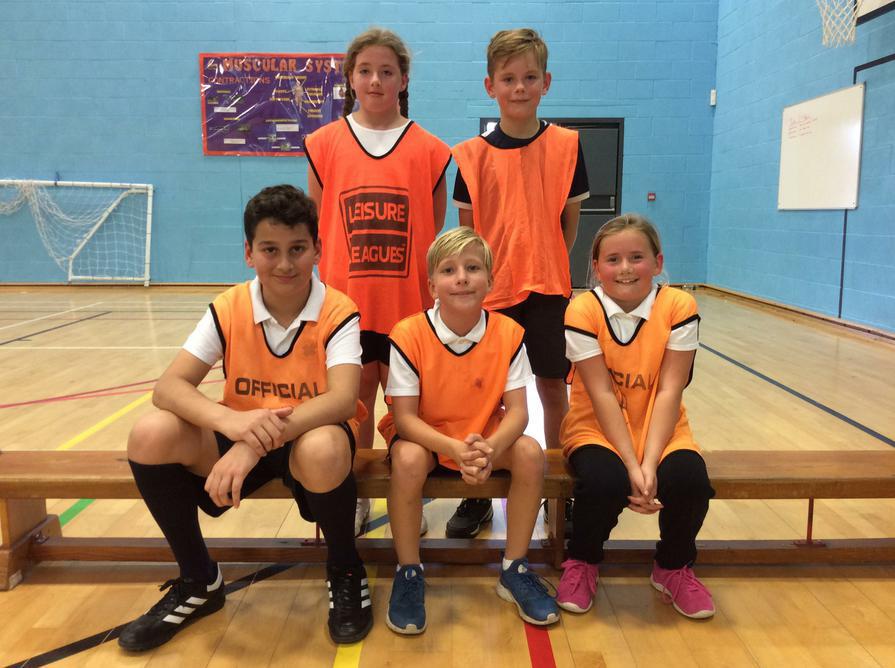 This week St Leonard's took part in a basketball competition at Landau Forte Amington. Our team  competed against a number of other primary schools from around Tamworth. They all played tremendously well!

At the beginning of the Autumn 2 term a team of children children from Year 6, 5 and 4 competed in the Aston Villa EFL football tournament, which was held at Rawlett. The team performed brilliantly and really enjoyed the experience. Well done everyone!

During November, children from year 5 and 6 took part in a netball competition at Landau Forte Amington. They performed really well and made it through to the finals. Well done to you all!

This half term children from KS2 took part in the indoor athletics competition that was held at Landau Forte Amington. They competed against five other schools in track and field events. They all performed brilliantly!
Top

Unfortunately not the ones with chocolate chips.

Some cookies are necessary in order to make this website function correctly. These are set by default and whilst you can block or delete them by changing your browser settings, some functionality such as being able to log in to the website will not work if you do this. The necessary cookies set on this website are as follows:

Cookies that are not necessary to make the website work, but which enable additional functionality, can also be set. By default these cookies are disabled, but you can choose to enable them below: